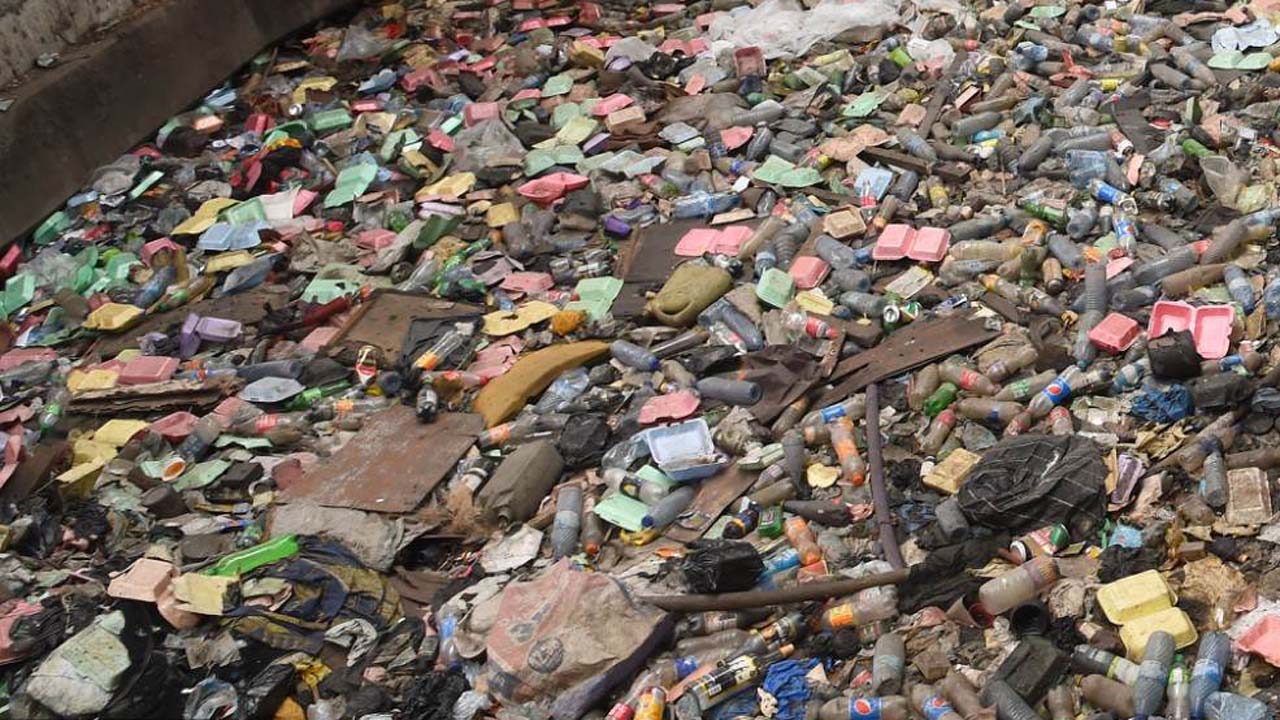 The Association of Waste Managers of Nigeria (AWAMN) has inaugurated the Oyo State Chapter, tasking it to take charge of its destiny in conformity with the ethics of the association.

AWAMN President, Dr. David Oriyomi, at the ceremony in Ibadan recently, said it was important that they work in the best interest of the environment, stating that as an essential service provider, “we must aggressively deliver our services in the same aggression with which we drive the collection of our revenues.”

Stating that the industry was capital intensive, and highly sensitive to foreign exchange rates, the president noted that members were using naira to fund dollar-related costs, making it not a business for the faint-hearted.

Oriyomi called on the Oyo State government to give more attention to the waste and environmental sector in allocation of funds in their budgets.

He urged members to be mindful of the challenges before them as they were not in it alone, just as he asks them to show more than passing interest in government policies, especially those relating to the environment.

The president said they were pleased that in their pursuit of a national spread, they have the Oyo State Chapter as their latest addition, stating that they are currently in discussion with Kano, Imo, Cross River and Akwa Ibom States to mention as potential Chapters to further enlarge their State Chapters, comprising Lagos, Ogun, Ondo, and now Oyo State.

Responding, Chairman of the chapter, Mr. Babatunde Mosuro, called on waste contractors in the state still skeptical of the motive and intension of AWAMN, to join and avail them their capacity, expertise, networks, ideas and resources.

The former President, Refuse Contractors Association (RCA) of Oyo State, Comrade Stephen Ogundipe, enjoined members to observe the day not just as a day of victory for the association, but a time of celebration of freedom, symbolising an end and a beginning, renewal and a change.

The Association of Waste Managers of Nigeria (AWAMN) was established to professionalize the waste management industry by promoting international best practices that will protect the Environment and the people. It is a non-profit making organization and its income and property are applied solely for the promotion of its objective.
Facebook-square Twitter Instagram